The Swastika against the Cross:

The Nazi War on Christianity

Paperback (104 pages)
Christianity had been losing its hold on the German people long before the Nazis came along, which made it much easier for them to twist it in line with their racist ideology. 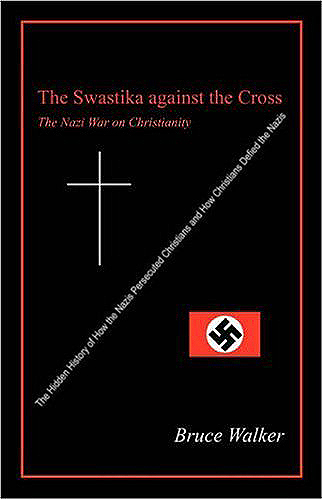 The Nazi War on Christianity

The Nazis planned the elimination of Christianity. Once, this was common knowledge and authors writing while the Nazis were in power recognized this crucial fact. Today, in a political and social climate drenched with fear and hatred of Christianity, the Nazi war on Christianity and Christian opposition to Nazism is "politically incorrect" history. But the words written in old books cannot be rewritten to fit the contemporary slander of Christianity. The record from more than forty books published while Hitler was in power, is clear and strong: The Swastika was at war with the Cross.