DVD
Complete and uncut from International Historic Films, the Nazi propaganda masterpiece that brought Leni Riefenstahl both fame and infamy. 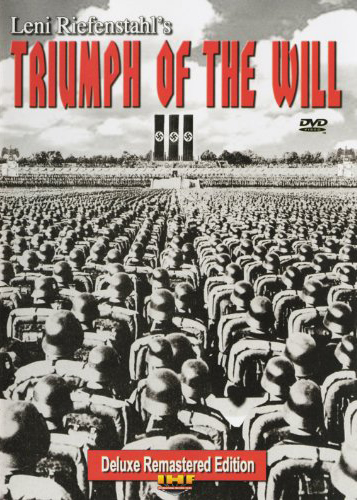