Hardcover, paperback (276 pages)
Illustrated with more than 150 photos and drawings, this book deals with the many aspects of the US Army Air Force's organization and equipment in WWII. 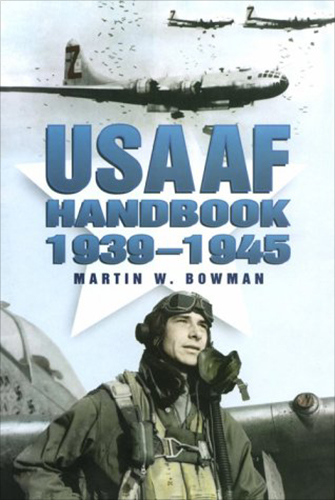 This fascinating book deals with the many aspects of the US Army Air Force's organization and equipment in the Second World War. Including everything from global strategies to command structures, flight training to combat aircraft, uniforms and equipment to health and welfare, morale, medals and awards, to a who's who of the Army Air Forces. Detailed listings also cover air force strengths and deployments, group and squadron codes, Medal of Honor recipients, and casualties.

Illustrated with more than 150 photographs and line drawings, this book will appeal to anyone with an interest in the world's greatest air force and the key part it played in winning the Second World War.