DVD
A remarkable piece of cinematic history, and a technical and artistic triumph that have now become industry standard for sports coverage. 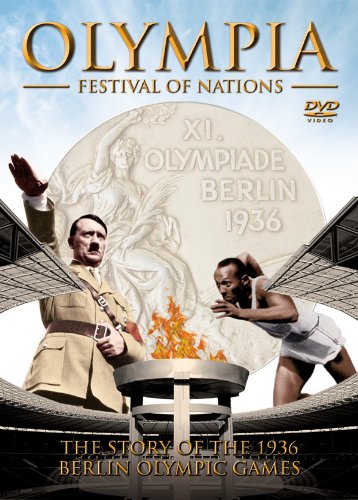 Leni Riefenstahl's groundbreaking documentary on the 1936 Summer Olympics is a remarkable piece of cinematic history, and a technical and artistic triumph. Employing advanced filming techniques that have now become industry standard for sports coverage, Riefenstahl was commissioned by the 1936 Olympic Committee to create a celebration of the human body and its movements.

Despite its acclaim, the film also attracted strong criticism for what was viewed as its promotion of Nazi ideologies towards athletic prowess and the Aryan race but, regardless of its political context, the events on the track were no less awe-inspiring, not least the exploits of African-American Jesse Owens winning four gold medals as an amazed Hitler looked on.