The B-24 Ground Crew's View During the Second World War

Paperback (160 pages), kindle
A photographic history of life as soldier on a US airbase in the UK during WWII, as seen through the camera lenses of the GIs themselves. 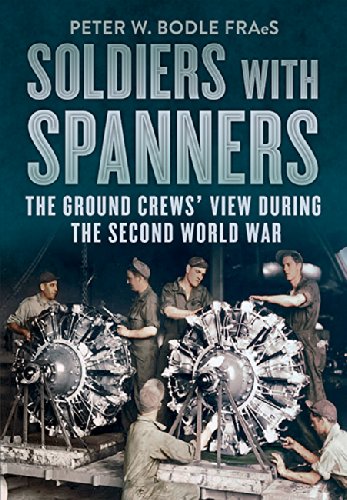 This is a photographic history of what life was like as soldier based on a US airbase in the United Kingdom during the Second World War, as seen through the camera lenses of the GIs themselves. The book provides a poignant and accurate record of the time and will be of huge interest to anyone who had family stationed in the United Kingdom during the war.

Both the print and kindle edition contain 220 black-and-white photographs.