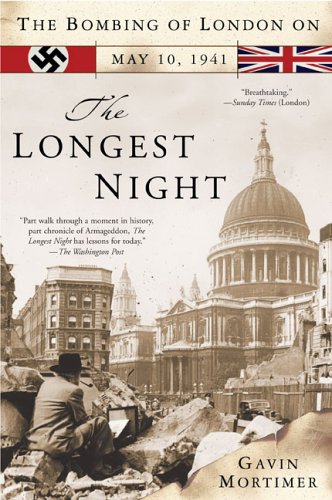 This vivid, dramatically told account depicts how fate shifted based on Hitler's mistaken belief that he'd actually lost the air war over Britain - and portrays the unsurpassed, "we-can-take-it" bravery of the British people when they'd been pushed beyond all human endurance.