Paperback (48 pages), kindle
The USS Langley was the first step in a new direction for the US Navy and naval warfare. 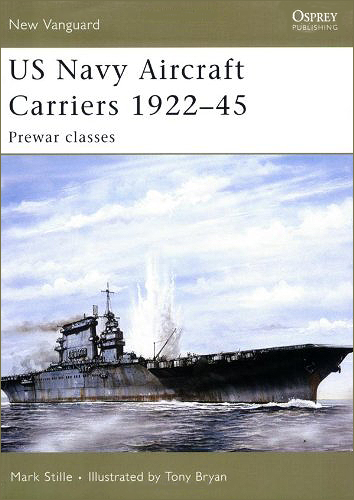 The USS Langley, the first American aircraft carrier, entered service in 1922. Despite being converted into an aircraft tender, it was the first step in a new direction for the US Navy and naval warfare.

This book covers the design, development and operation of USN aircraft carriers built prior to World War II, including their aircraft and weaponry. It also explains their various successes and losses such as the first carrier vs carrier battle at Midway; the battle of the Coral Sea; the battle of the Philippine Sea; and the Operation Torch landings.