Seven Japanese WWII Soldiers Who Refused to Surrender After the War

Paperback (108 pages), kindle
For a Japanese soldier to choose not to surrender, but go into hiding and become a holdout, meant deprivation, hardship and shame, which for some lasted 10 to 30 years. 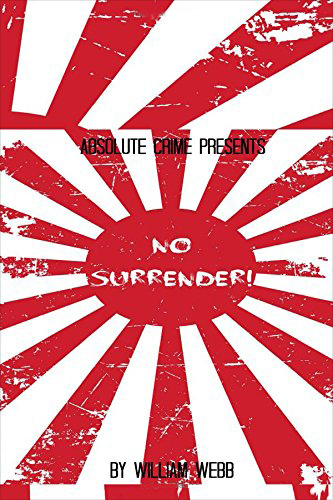 The holdouts, on the other hand, chose to live, even if that meant suffering deprivation, hardship and shame. Most of the holdouts gradually emerged from hiding during the late 1940s and 1950s. A few holdouts — the most famous of the lot — only came down from the mountains ten to thirty years after the war.

The legacy of the holdouts is a complicated one. It would easy to dismiss men like Yokoi, Onoda and Nakamura as fanatic soldiers, or simply deluded men. That simply was not the case, as this book will show.