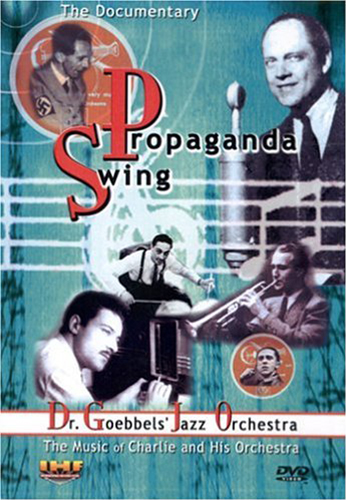 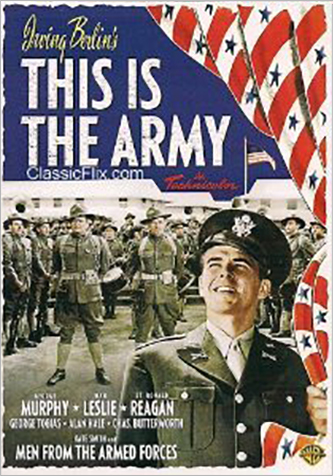 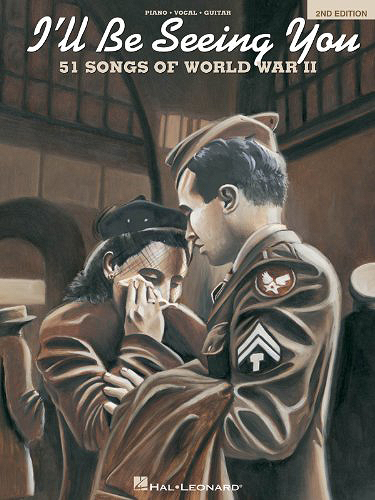 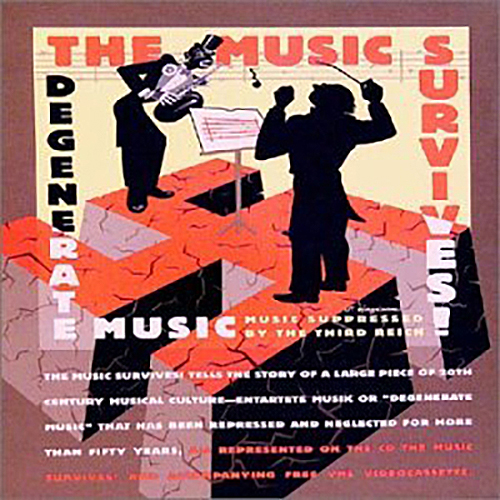 Eleven tracks of classical and operetta music denounced as degenerate by the Nazi regime. 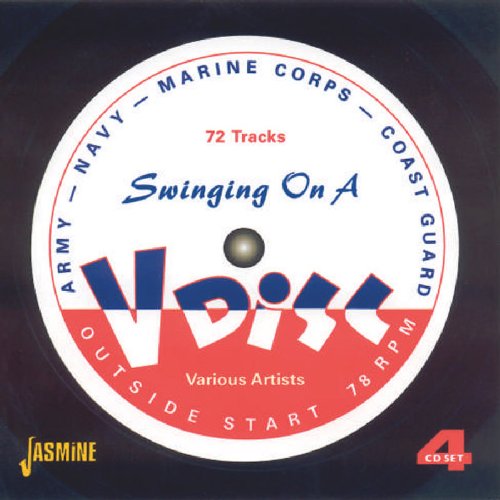 Swinging on a V-Disc 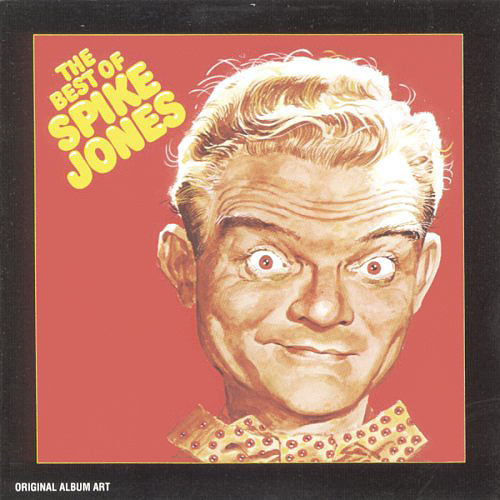 Spike Jones was a popular American musician and bandleader specializing in performing satirical arrangements of popular songs. Ballads and classical works receiving the Jones treatment would be punctuated with gunshots, whistles, cowbells, and outlandish vocals. 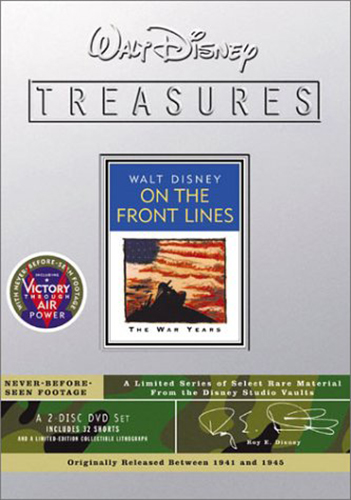 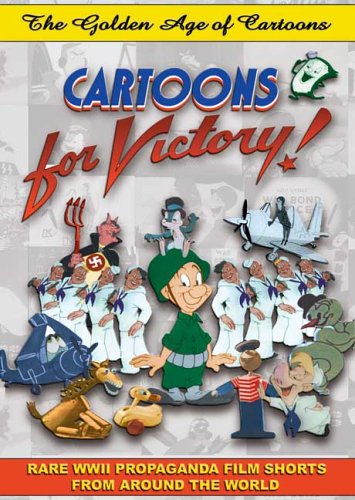 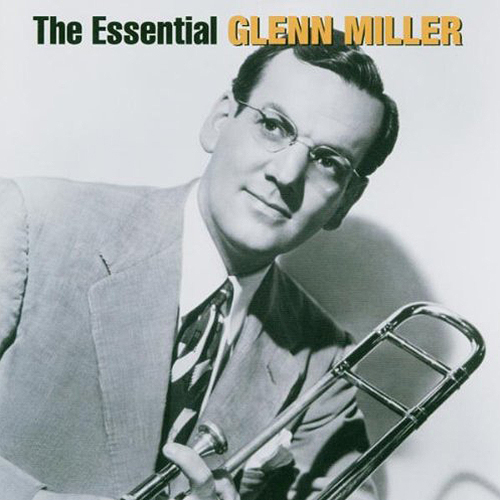 38 remastered original recordings of that Miller sound that was like no other! 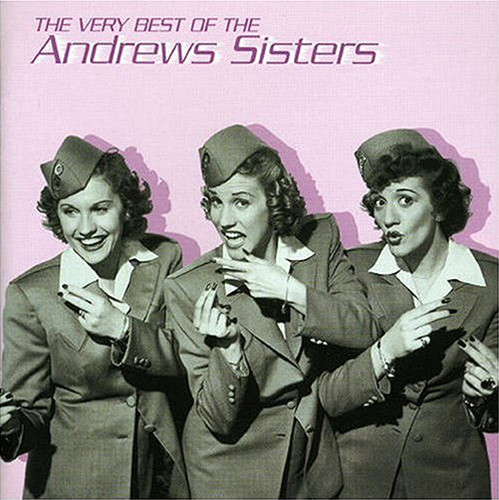 Very Best of The Andrews Sisters

24 of Patty, Maxine and LaVerne's hits that made them legendary: 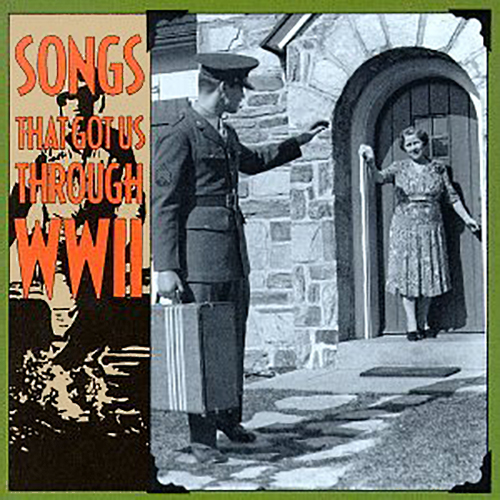 Songs That Got Us Through WWII

They may have rationed meat, milk, canned goods, and gasoline, but there was no limit to the musical talent during World War II. Vol. 1 features many of the era's biggest artists, including The Andrews Sisters, Frank Sinatra, Duke Ellington, The Mills Brothers and many more. 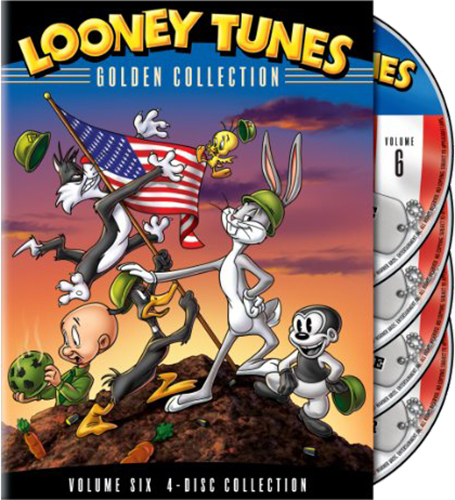 Sixty more of the most looneytic Looney Tunes ever unleashed. Plus, 15 bonus shorts to make this the biggest collection of Looney Tunes ever! Indeed, some have never before been on home video! Fifteen cartoons dating from World War II give much more focus than previous sets. 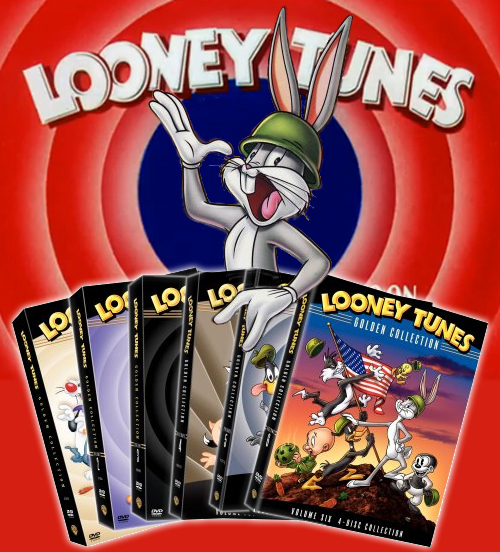 Warner Brothers' Looney Tunes introduced the world to some of the greatest cartoon characters to ever grace the animated cel: Bugs Bunny, Daffy Duck, Porky Pig, Elmer Fudd, and many more. This release includes the first six volumes in the Looney Tunes Golden Collection.