Paperback (296 pages)
No bomb group in WWII lost as many aircraft and crew members in a three month period. 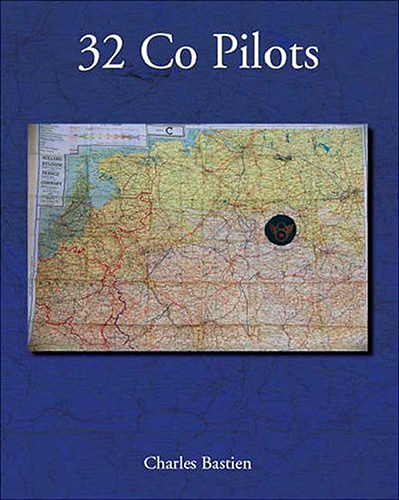 With a primary wartime goal to weaken the enemy through strategic bombing key assets, the England based 8th Air Force, nevertheless, flew tactical missions against troop concentrations as well as bridges, rail lines and canals to interdict supply. With the Allies in France after D-Day, the 8th flew low-level missions to re-supply paratroops dropped behind enemy lines, to supply our own troops on the Continent with fuel, munitions and supplies, and, the local populace with food.

The story includes over 100 photos, charts, etc, plus the names of over 700 men and women involved, many of whom tell their own personal tales of accomplishment to defeat the enemy, to keep the planes flying or to just survive, plus, interesting sketches of life both on and off the base in wartime England, Ireland and Scotland.

While the book covers parts of Spring, Summer and Fall of 1944, the 492nd Bomb Group ceased operations after August 7th due to high losses. "No bomb group in World War II lost as many aircraft and crew members in a three month period" The remaining crews were dispersed and the survivors tell their stories from their new stations. Some were shot down and returned; others became prisoners, some of which escaped. Many of the 700 men and women tell their own personal, often incredible, histories. Once you start reading, you'll have to finish the story. It's just that engrossing.