Paperback (181 pages), kindle
To fight the sinking of ships carrying supplies to England, an audacious plan was created to counter the German submarines using long-range B-24 bombers. 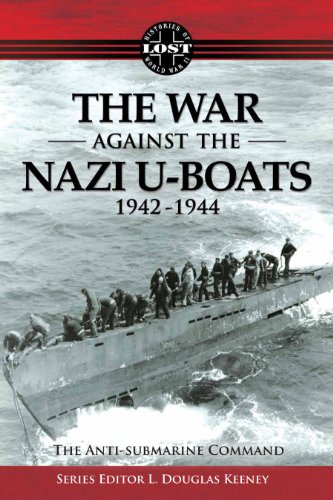 As Churchill clung to the last thread of hope, the supplies he so desperately needed sank in the Atlantic Ocean as German wolf packs savaged the convoys headed to England. To fight the threat, an audacious plan was created to counter the German submarines using long-range bombers.

In this lost history, the role of American B-24 Liberators is told in exacting detail from a narrative written in 1945 when the information was fresh and the facts unvarnished. A must-have addition to any World War II library.